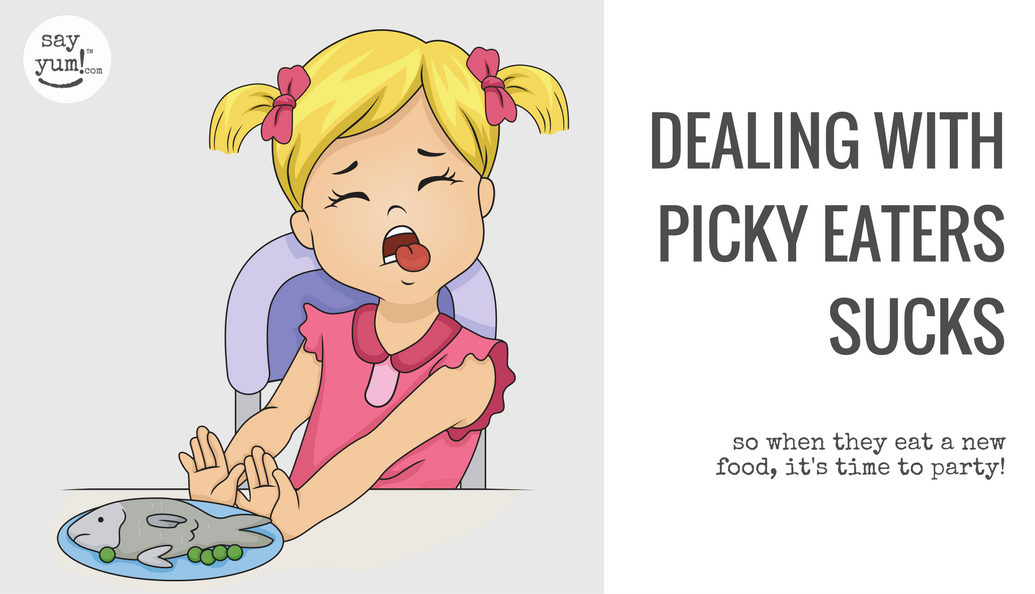 Today a battle was won, ground was gained, and I feel like I won the yogurt war. My nine year old son ate yogurt for the first time in YEARS! You’re going down picky eaters!

My son has been trying my patience over the past few years after developing a reluctance to eating yogurt, cheese or drinking milk. Of course as mom I envision impending doom. With ever day that goes by, I fear for his poor bones and envision stunted growth or osteoporosis down the road because I didn’t do more. Ahhhh, the joys of mom guilt.

Today when I picked him up from day care, he asked to be able to go get his snack, a parfait. “A PARFAIT!!!!” I screamed with enthusium to myself…The Universe is smiling on me today!

He wanted to check with his sister first to see if she wanted it. “Don’t you dare take it from him,” I thought. Luckily she didn’t he’d want it. When we got to the car, he started eating it.

“What??? You WANT to eat it?!? WHY???? Why not when I offer to make it for you at home????” I was thoroughly discombobulated.  I’ve begged pleaded, and nothing would break down his yogurt wall. Yet somehow today when day care decided to make it, he wanted it. What was in the air?

A few minutes later, it was the most amazing site to behold. I saw the parfait glass bone dry. Victory!

I didn’t say too much about it while he was eating because I didn’t want to scare him off. However, when he was done I made DAMN sure to let him know how impressed I was that he ate it. I also make a big deal with his dad about it. I really wanted him to know that we noticed and how great it was that he was trying something ‘new’.

I don’t think anything feels as good when your kid starts enjoying a new food…or an old food friend in this case. In that moment I wanted to throw a parade to celebrate this momentous occasion.

Thank you Universe for our day care! Last year they started cooking projects. I was thrilled to see them reinstating this activity. Today they made parfaits for all the day care kids. I know this is a super effective way to get kids eating a variety of foods and vanquish picky eaters.

I’ve come to realize that for the most part at their ages, 9 and 11, forcing them to eat plates of food they don’t like isn’t really effective. They’re stubborn little beings who will resist force by any means they see fit.

What has worked for us, is establishing a rule – you don’t have to like it, but you have to eat at least a little bit, even if you’ve tried it before. I also make sure there’s at least one thing on the table I know they’ll both like.

Despite that rule, the yogurt thing has been this insurmountable food obstacle. So, not eating yogurt was something I just let him own. After all, the kids eats tuna rolls.

I’ll never come close understanding what goes through their little heads. I’ve done my best to make peace with that. I believe real change comes from a place of willingness, not force. So it’s my hope as long as you keep encouraging and not forcing, they will come around. This has been my experience so far. As a former member of the picky eaters club, I know change on your own terms is likely, if not completely unavoidable.

For now, I’m basking in this sweet yogurt victory and my faith in maturing eating habits is renewed. A call for continued patience with the process is reenforced. Now I take a deep breath, soak it all in and release of a bit of mom guilt over calcium, and dream another day when the next food territory is won.

Check out these kid-friendly recipes! 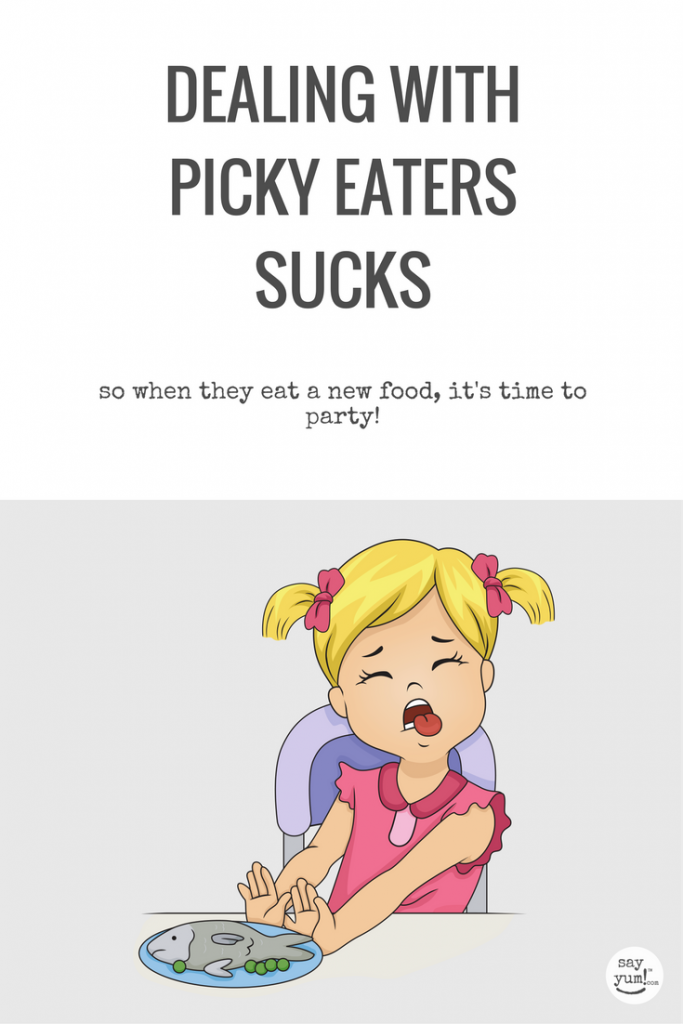